Haiti is the poorest country in the western hemisphere. It has a population of just over 10.1 million and 54% of them live on less than a dollar a day. Haiti is prone to the effects of tropical storms and hurricanes. It also suffers from economic and political instability. We continue to support Haiti through our contributions to agencies like the United Nations, European Union and World Bank. Our share of their commitments is about £70 million in 2012 (including UN peacekeeping operations). We have also allocated nearly £3 million to make sure reconstruction reduces future disaster risks. This includes £1 million through the Pan American Health Organisation and the Global Fund for Disaster Risk Reduction, to help the Haitian Government ensure that new hospitals and health facilities are resilient to future disasters. In January 2010, a major earthquake devastated the capital, Port-au-Prince. Around 222,000 people died, and more than 300,000 were seriously injured; 1.5 million people needed emergency shelter and over 190,000 buildings were destroyed or damaged beyond repair. FCDO provided support immediately after the earthquake and again in late 2010 to fight cholera. This helped to reach a million people with food, shelter, clean water and medical care - including 200,000 people with cholera treatment and prevention. With £873,000 from FCDO, the international NGO ACTED (Agency for Technical Co-operation and Development) made structural assessments of over 14,500 earthquake-damaged buildings and repaired 300 houses so families could return home. We have also helped to develop “MiCRO”, an innovative hazard insurance scheme, for Fonkoze, Haiti’s largest micro-finance institution, which has 50,000 members, most of them women. In June 2011, the scheme approved a payout of $2 million to Fonkoze members in areas worst hit by heavy rains. Information on Fonkoze can be found at:  http://www.fonkoze.org. Haiti also benefits from our regional programmes for the Caribbean, which will amount to £75 million over the period 2011 until 2015. The UK is also a major contributor to the global Pilot Programme on Climate Change which has allocated around £40 million to develop climate resilience programmes for Haiti and five other Caribbean countries.   In line with its aim of reducing poverty, FCDO is also contributing from its regional budget to three major programmes designed to create jobs and increase exports across the Caribbean: £10 million for the COMPETE Caribbean scheme, delivered jointly with the Inter-American Development Bank and the Canadian International Development Agency, which will reduce red tape, streamline regulation, and help local firms break into new markets £10 million for CARTFund, a special fund to help Caribbean countries and their own regional integration initiative, CSME (the CARICOM Single Market and Economy) take advantage of a trade deal with the European Union.  CARTFund helps in testing for product standards and provides support to the tourism, speciality foods and accounting sectors £4 million contribution to CARTAC, the IMF regional technical assistance mission. This provides advice and training for all English-speaking countries in macroeconomic management, monetary and taxation policy, statistics and debt management. 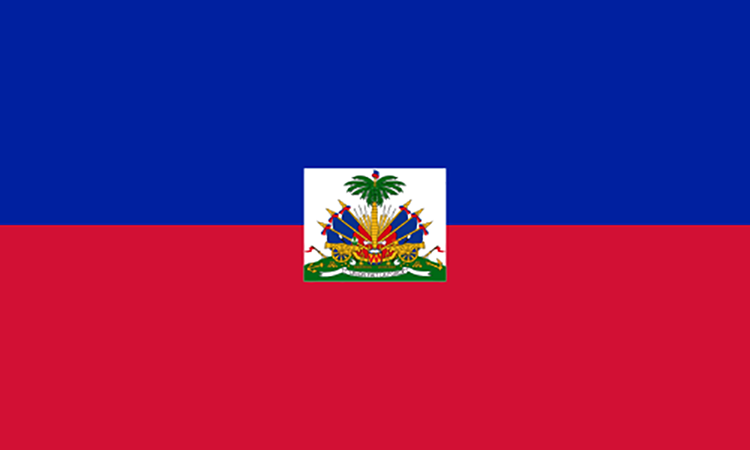