Russia is not considered a poor country and does not need UK aid. FCDO closed its bilateral development Programme in Russia in March 2007 (with a small number of projects being brought to an end in April 2011). Russia is also an emerging donor itself, and should realise its potential to contribute to the reduction of global poverty. 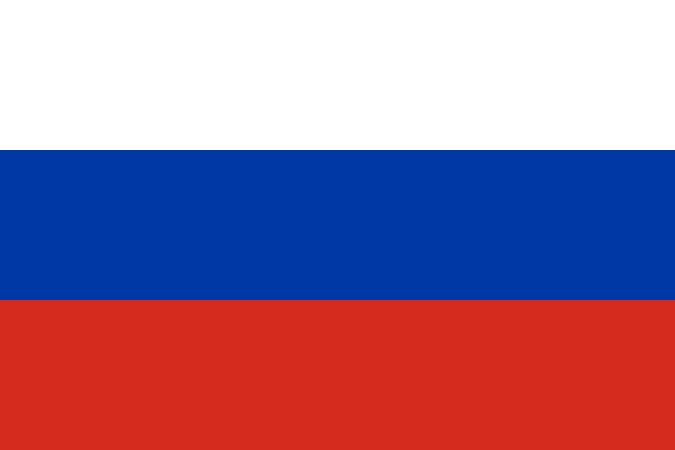