Liberia is among the poorest countries FCDO works in. Liberia has made considerable progress on peace and stability following civil war and conflict. In 2017, one democratically elected president stepped down and another took office with a smooth transition for the first time in over 70 years. However, there remain significant challenges to securing sustainable development in Liberia, and progress made in recent years was slowed by the 2014-2015 Ebola epidemic. Liberia is vulnerable to climate change, has a small economy dependent on commodity trade, and a growing and youthful population. It remains among the lowest-ranked countries for many development indicators. Life expectancy is amongst the lowest in the world, maternal mortality is high, years of schooling are low, and many Liberians lack access to clean water, hygiene and sanitation. Gender inequality continues, and there is a substantial rural-urban divide. Government institutions, systems and capacities are developing but still weak.

The UK is a key development partner for Liberia and spends approximately £26.5 million per year on ODA programmes in Liberia.  Most UK support is delivered via multilateral institutions, such as World Bank, African Development Bank and IMF; by UN agencies, such as UNICEF and UNFPA; and through FCDO Centrally Managed Programmes (CMPs) operating in several countries. In addition, FCDO has several small bilateral programmes, which are currently focused on social protection, road construction and agriculture.

In 2020 due to the coronavirus (COVID-19) pandemic, the UK flexed existing programmes to support Liberia’s response to the pandemic. For example, FCDO’s programme ‘Accelerating the Sustainable Control and Elimination of Neglected Tropical Diseases’ (ASCEND) will reach an estimated 1.4 million people in Liberia with health messaging on coronavirus prevention. Our social cohesion programme has also been adapted to incorporate cash transfers to poor urban households badly affected by the economic impact of COVID-19.

This approach, combining work to deliver services, build systems, and shape and deliver policy reform in priority areas, should also accelerate Liberia’s development trajectory to deliver progress in human development outcomes and consolidate stability, underpinned by stronger institutions and a more resilient economy that allows Liberia to begin the process of reducing its dependence on aid. 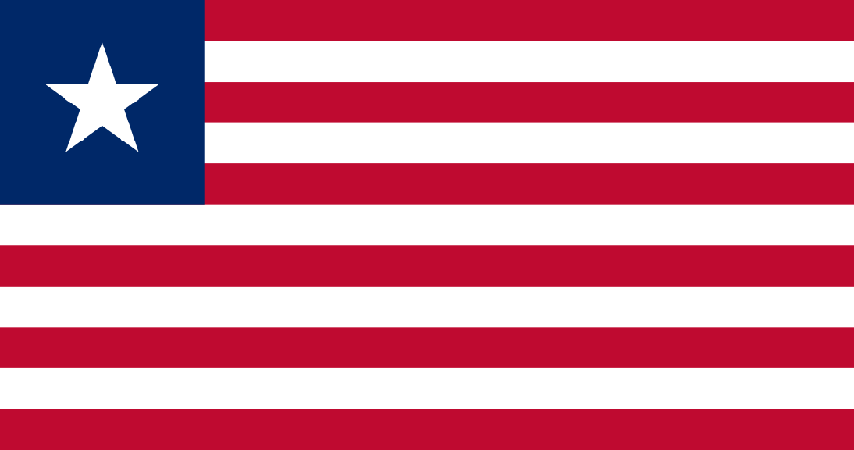